A Little Life by Hanya Yanagihara 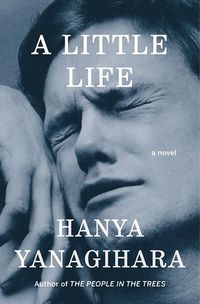 A Little Life by Hanya Yanagihara is an adult contemporary novel, originally published on March 10, 2015.

To view more details about a given item, click the "Expand" button beside it. Please note that these details may include spoilers.